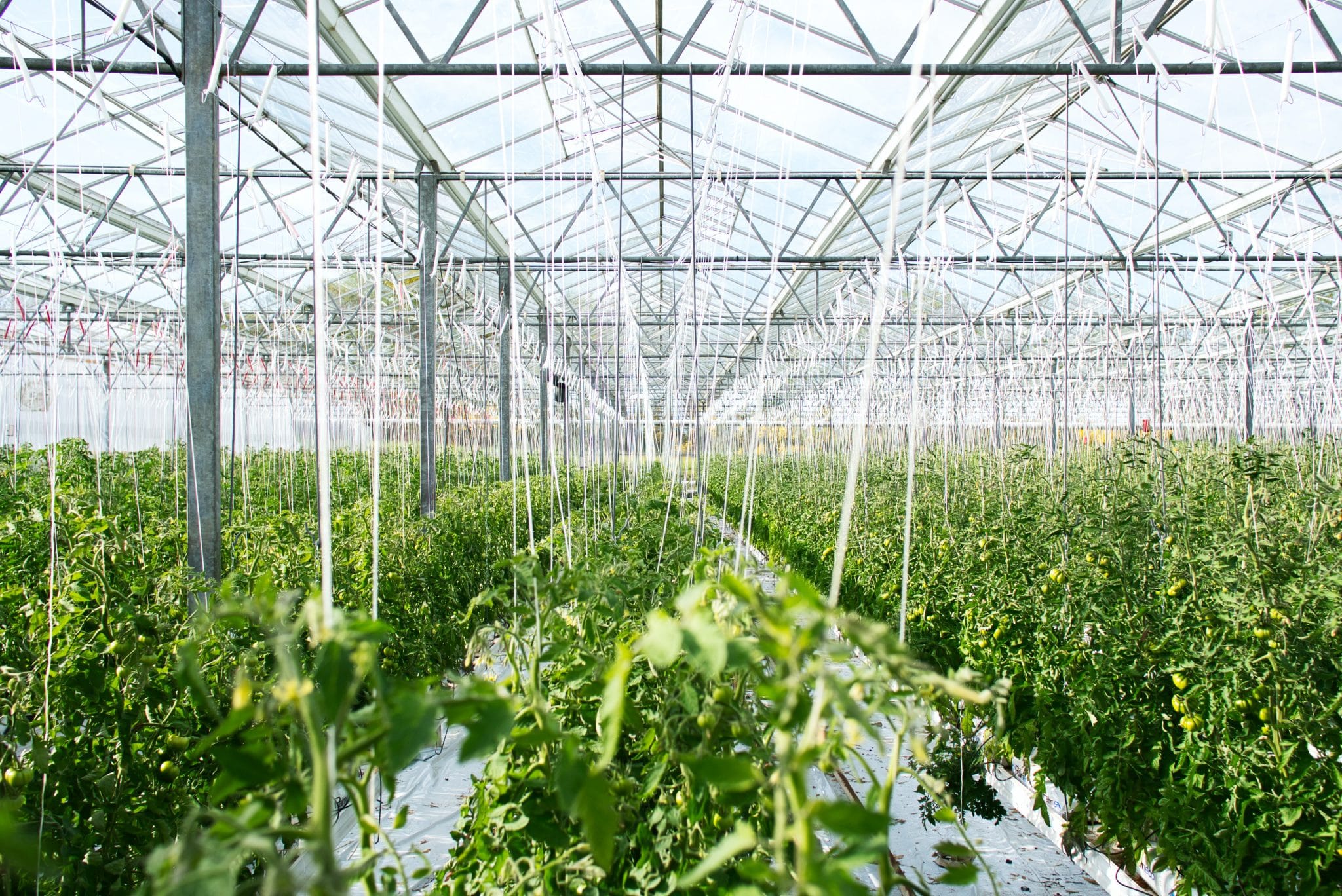 Last week we were very happy to celebrate the (e-)graduation of the second cohort of ScaleUpFood! It was certainly different from the previous graduation events we’ve hosted, but the essence was the same – sharing the learnings of the last few months over a glass (or two) of wine.

The teams of BOS Brands, ChicP, Farmforte, Orbisk and Protifarm shared with the group what they achieved during the program. Here are some of their breakthroughs. 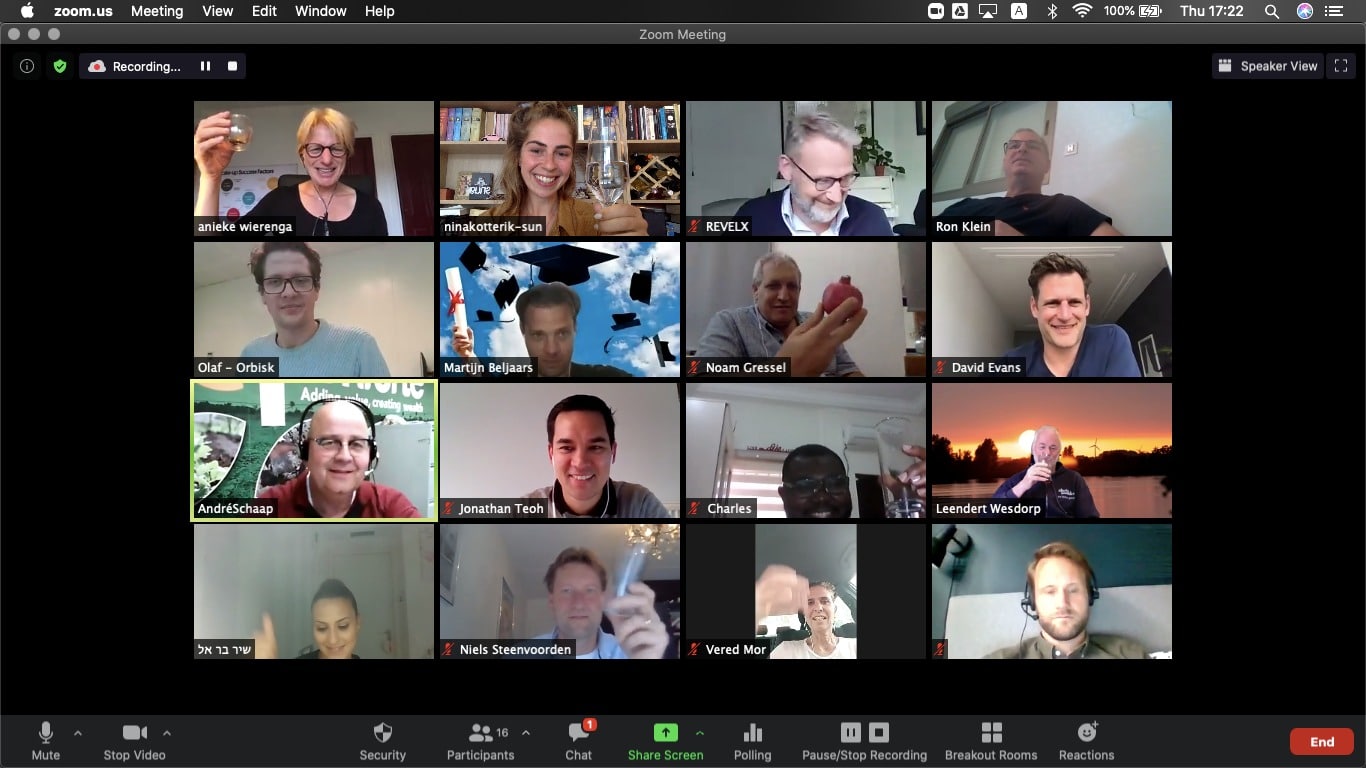 We kick off our programs with a full diagnostics of the companies’ performances. The ScaleUpScan benchmarks ventures against our database of scale-ups and stall-ups, showing which scaling success factors they excel at, and which are subpar. It is bound to have some surprising results, as was the case with one of the participants: “The ScaleUpScan really woke us up. We were not focused on the customers at all, but only thinking about the wonderful characteristics of our product.”

The Delighting Customers module had the management teams reflecting on their primary customer. One team realized they weren’t focusing on the right customer segment. Once they identified who was the one person that they need to delight and please, they figured it out: “This is the true hero of our product, who we need to deliver an A+ experience to”.

As companies scale, it becomes impossible to include everyone in every decision. One of the ventures was struggling with a us-versus-them-mentality that formed as the team grew, and management and non-management became two separate layers. They are now working on a strategy to efficiently integrate the input of all team members, in a way that still sparks their enthusiasm and keeps the fire burning.

They weren’t the only venture that was trying to balance the decision-making along the ranks. Farmforte‘s team is trying to democratize their enterprise: “There is too much power and decision-making at the top, but because we are growing so fast, the leaders cannot be everywhere at the same time. We are now filling in the middle with the right leaders that are able to drive different aspects of the business and are in the position to make a decision.”

The Lead2Scale tool evaluates the composition the management team. It allows leaders to identify gaps in their leadership teams, which is not always a comfortable exercise. Foamplant‘s team, for example, became very much aware that they are “chaotic bunch of nerds’, who know a lot about technology but are still learning how to run the business. They took a long hard look at their team and left the session knowing what are the skills that they’re looking for moving into the next phase of scaling.

We know that having a larger purpose increases the chances of scale-up success – ventures with a social mission have a 50% higher chance of scaling than their strictly commercial counterparts. But it is easy to lose track of the “why” when the “what” and the “how” consume so much time. In the storytelling module, the teams were asked to reflect back on why they do what they do, and how they can communicate those values in their scaling organizations, across new markets and growing teams.

BOS Brands is quite an established brand in South-Africa, so their story is easy to articulate there. But as they move into new markets, it becomes crucial to “get back to the core of why we do what we do, and articulate that story”, as their CEO put it. The Farmforte team went as far as to say that the program has infused in them a new mission, which is “to feed the world with food, cultural products, and services”, and become the leading African food company by 2035.

We are now recruiting for Class 3. Get in touch with Laura to find out how ScaleUpFood can help your company move to the next stage. 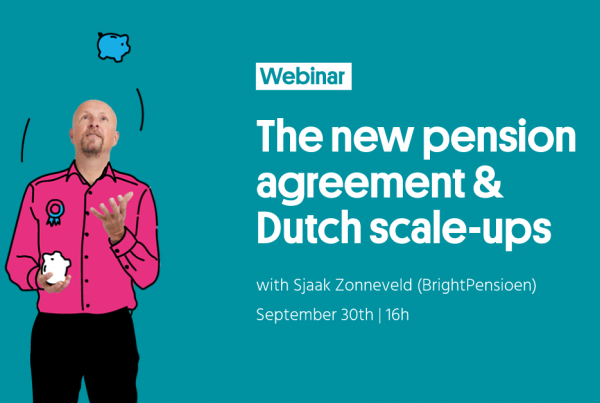 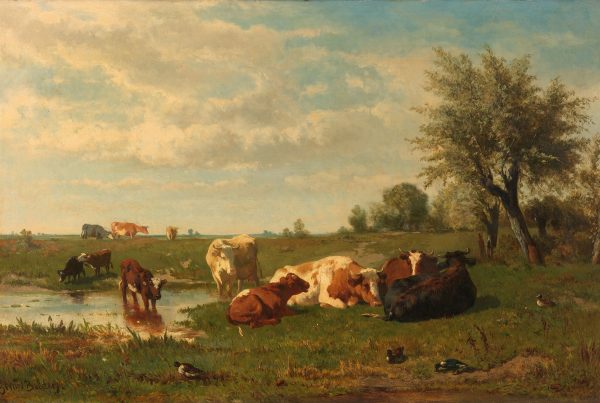 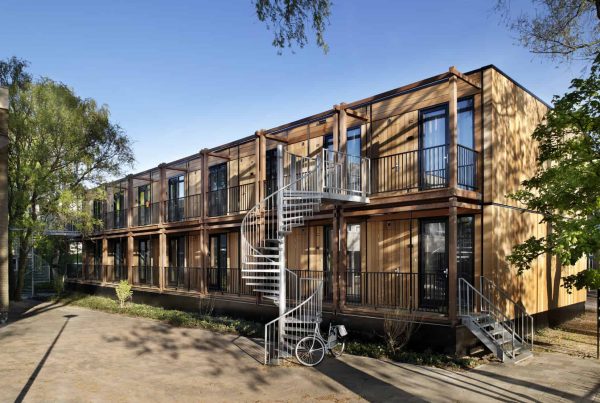 Bringing circular into the building

Get Scaling Insights in your inbox.

Any cookies that may not be particularly necessary for the website to function and is used specifically to collect user personal data via analytics, ads, other embedded contents are termed as non-necessary cookies. It is mandatory to procure user consent prior to running these cookies on your website.