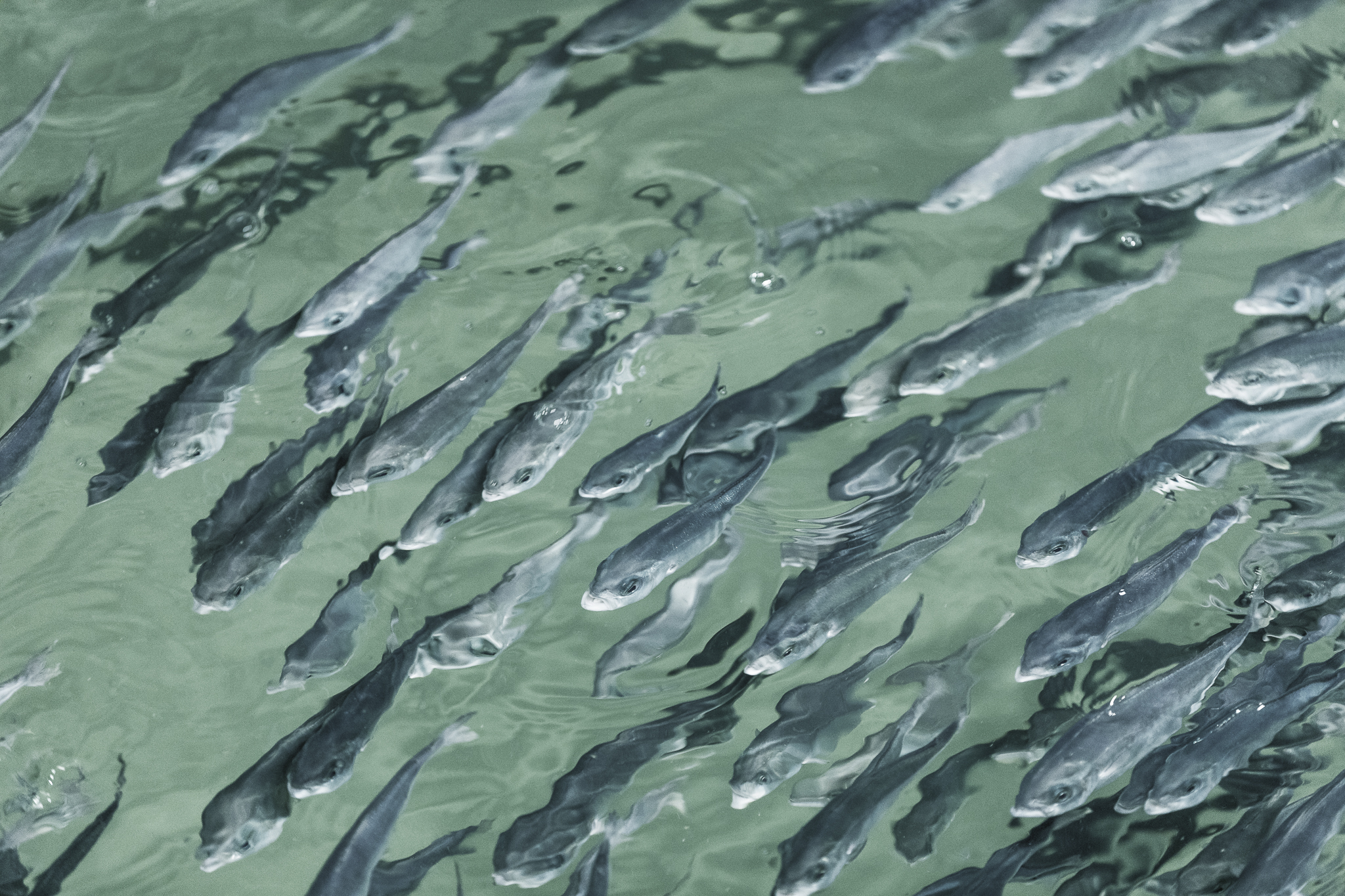 The Kingfish Company: from start-up to scale-up

from start-up to scale-up

In 2015 Ohad Maiman, Kees Kloet and Hans den Bieman saw an opportunity. The aquaculture industry was undergoing a paradigm shift – its capacity is constrained and its environmental impact cannot be sustained. So they started developing a technology that challenged traditional production methods.

Their technology allows them to grow fish on land, in what the CEO, Ohad Maiman, describes as a sort of “greenhouse for fish.” They specialized in fish that are not available locally, like the Yellowtail. These are typically imported from Japan or Australia at a great economical and environmental cost. It allows Kingfish to supply the European market at a more competitive price and at a minimum impact on the surrounding nature. They use no antibiotics in the production of the fish, and power the production facilities with 100% renewable energy, committing to several other sustainability measures. 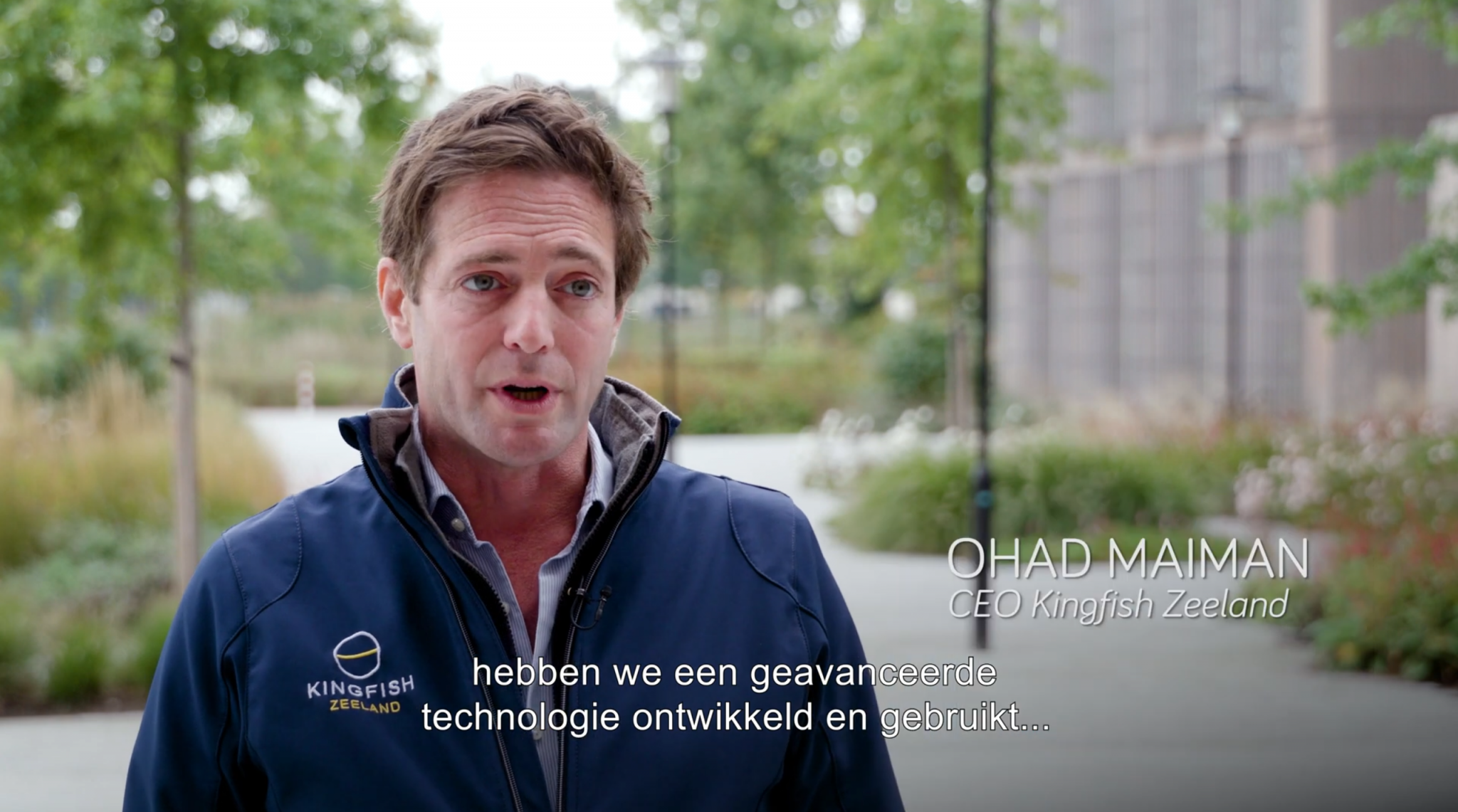 Now that the concept is proven, the team is focused on scaling up. In late 2020, they raised €50 million in capital (led by DNB Markets), followed by an announcement of an IPO launch in Norway: “We are excited to turn the page from a start-up to a scale-up, and pursue the implementation of our global expansion strategy following the listing at the Oslo Merkur Market”, Ohad shared.

The capital allowed production to ramp up – the annual capacity at its facility in the Netherlands is predicted to more than double, from 1,250 to 3,000 tons by the second half of 2022. And international expansion is underway – 2023 is the predicted date for production to start at the new US facility, in Maine. The new plant aims to produce 6-8,000 tons of high-quality Yellow Kingfish every year.

The company has been committed to growing demand for its products in the retail market, and it has succeeded – in April 2021 the company announced a US nationwide product launch with Whole Foods Market, an American supermarket chain. Kingfish’s sustainable, non-GMO, and antibiotics-free high quality fish will be available for purchase all across the United States.

It’s all about the people

In late 2019 the management team of Kingfish joined the ScaleUpFood program. They were an ambitious start-up with a proven product, and were at the cusp of transforming into a scale-up. Our team worked alongside Kingfish’s in tackling their greatest scaling challenges: “The lessons learned in the ScaleUpFood program were very helpful in preparing our team to make that shift”, said Ohad.

When asked about what advice he would give to other scale-up founders, Ohad recommends focusing on the people – “Build up the company, the personnel, and find department managers that you can trust to delegate to.”

Is your innovative product also building the food industry of the future?

Are you struggling to define your priorities in the near future?

Do you have ambition to scale your impact?

If you answered yes to all 3 questions, head to our ScaleUpFood page to learn more about how we can help you scale your impact.

Meet the Board Member: Cecile Veerman

Meet the Board Member: Michiel Reith