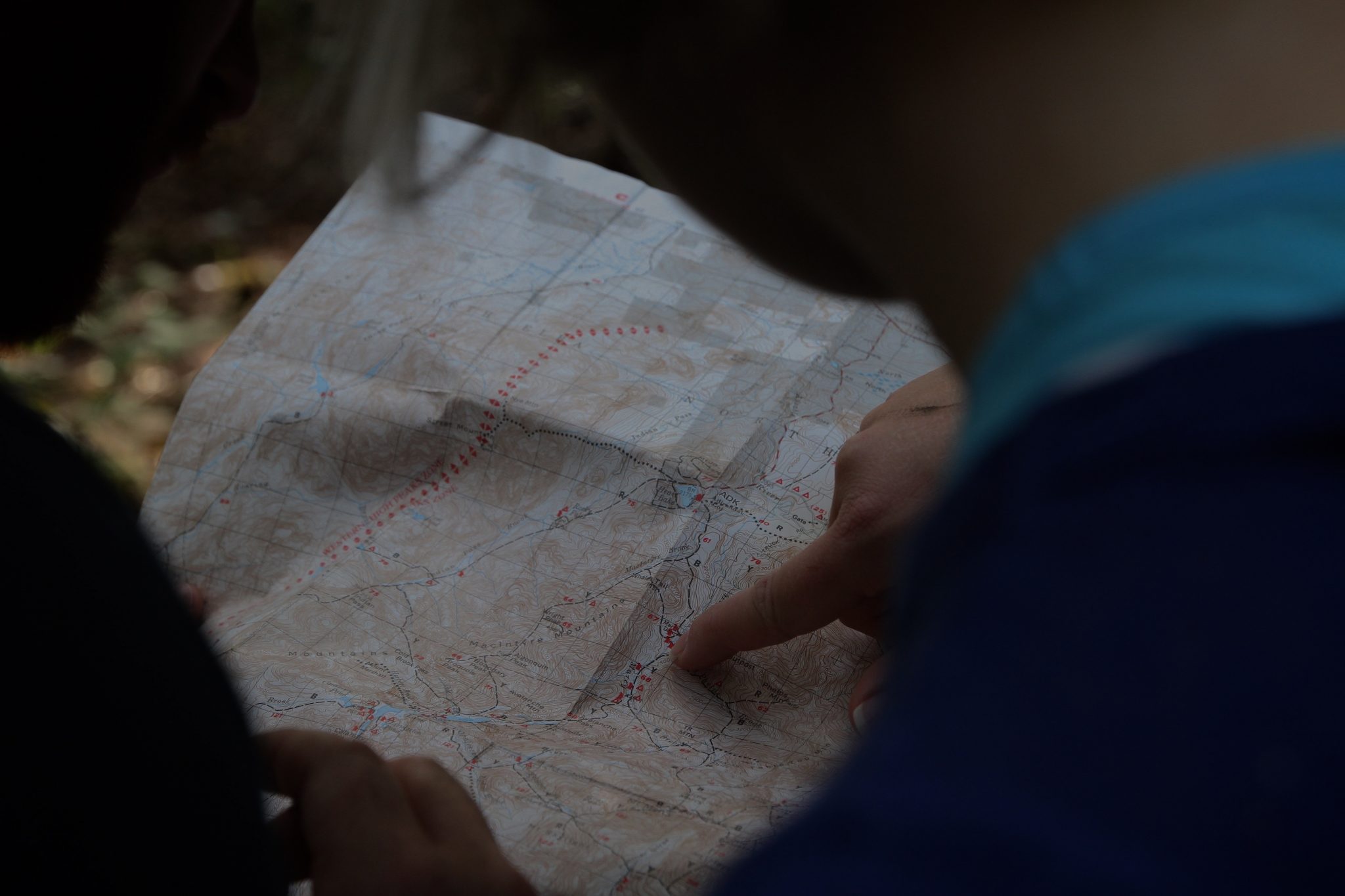 A well-crafted product roadmap can a be start-up’s key step toward scale. Once the product hits square market fit, it needs to get to work toward launching the next product fast, or risk death. How to build a solid product roadmap? Read for tips and watch-outs based on company size.

Take a look at the history of Apple’s product line: what started as a few unique products began to accumulate over the decades, peaking in 1993 with a total of 47 products and bleeding money.

Three years later, Steve Jobs returned to Apple and gutted the overstuffed product line. With a team and a vision aiming at changing the way people used computers, they built a product roadmap with significant stops along the way: first came the iMac G3, followed by the iPod, iPhone and iPad.

Apple achieved market dominance thanks to its ability to revolutionize new markets, while outpacing any competitors. iPod’s boom inspired other companies to create similar devices, but before the competition could reach similar level of quality, out came the iPhone. Apple bulldozed through product segments before they had time to turn stale, and erected entirely new goalposts for others to chase. Each new product brought in a flood of new users, while loyal customers rode one high after the other.

A product market map provides a clear development path for launching your products into new market segments. Traditionally, companies launched a product in the market and continued to maintain a cycle of upkeep and bug-fixing, but this method proved outdated as technology advanced. Cell phones companies in the 1990s and 2000s were so focused on making their latest release the smallest and thinnest, they never saw the iPhone coming.

At the same time, roadmaps have their features and issues, depending on the sizes of the enterprises. Keep in mind that all size is irrelevant to these three issues: priority setting, managing expectations, and how to use the data you continue to gather.

Roadmaps have unique features and issues depending on the sizes of the enterprises. Keep in mind that all size is irrelevant when it comes to three main matters: priority setting, managing expectations, and how to extract information from usage data.