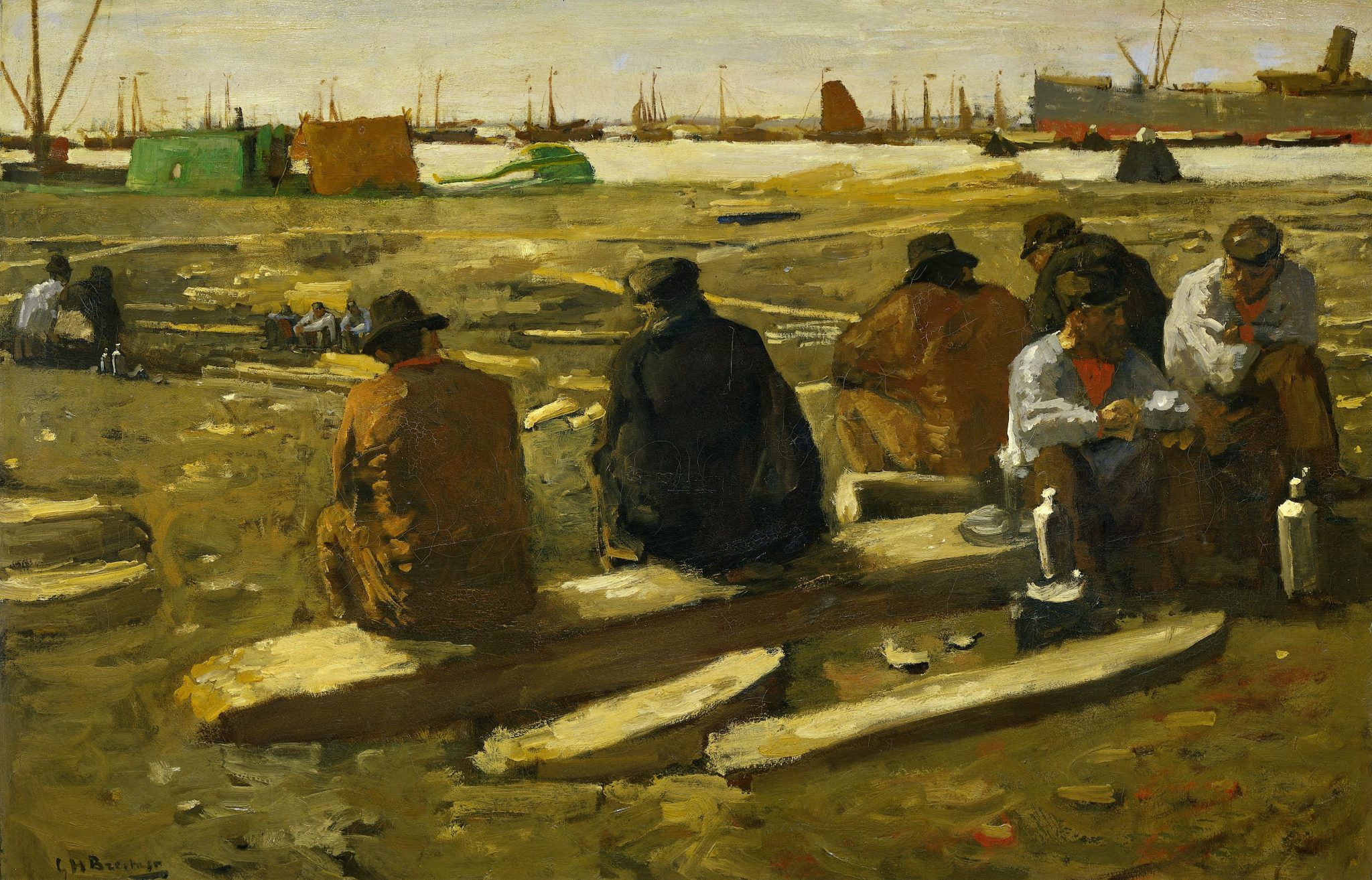 Sailing through a perfect storm

Sailing through a perfect storm

It was late at night on Christmas Eve 2009, in the middle of the last economic crisis, and I was on a video call with New York. I got approval from the Shareholder Committee of McKinsey to launch a joint venture with Nielsen to build a business in social sentiment analysis. You might think this is a textbook story of innovation during a crisis, but that is not how it turned out for me.

2009 was a year of crisis for every industry, including the top consultancies. I was still a senior partner at McKinsey & Company, serving clients and leading the European Media Practice. I remember this period, now 11 years ago, as a period of frantic activity. Media clients were badly hit, as advertising revenues were falling off a cliff. I tried to be as helpful as I could while at the same time keeping our consultants employed, and acting responsibly while competitors were offering consulting for free to my core clients. It was a very, very busy and also very stressful year. I was easily clocking 80 hours a week.

I also sensed that this crisis was an opportunity to go full throttle on digital services based on big data analytics. Social sentiment was the right opportunity: a rapidly growing new industry that was not yet commoditized and has great synergy with consulting. With Nielsen as the ideal partner, we launched “NM Incite” half a year later with a big event in Las Vegas.

End of 2010, I realized that with the Media Practice slowly recovering and NM Incite starting to scale, I had won a pizza eating contest – with the first prize being more pizza.  The workload was becoming completely unmanageable. I was also still doing basically the same thing: research-based consulting. In fact, I realized I had not taken any real lesson from the economic crisis.

Lunchtime at the Building Site on the Van Diemenstraat in Amsterdam, George Hendrik Breitner, 1897. Rijksmuseum.

Dick Foster, the author of Creative Destruction, told me that in order to do something truly innovative and new, I first have to let go of something that is going well but keeps me occupied. To use a sailing analogy: when hit by a perfect storm, you want to be at the helm, keeping the ship afloat and most importantly protect your crew. But once the storm starts to lessen you do not want to just add an additional sail to make up for lost time.

To force myself into the new, on January 1, 2011 I decided to leave McKinsey. I took a year off to build a boat with my dad.  During that time, not knowing what to do next, opportunity found me: the chance to create THNK, a school for social entrepreneurs for which my co-founder Bas Verhart and I received handsome funding. The beginning of a truly awesome new adventure.

Reflecting on the 2009 crisis makes me realize that I want to steer ScaleUpNation and its committed crew through this crisis, while also taking the opportunity to fundamentally rethink what this crisis is about and what is the next big thing.

0 LovesLove Scaling through crisis No Comments