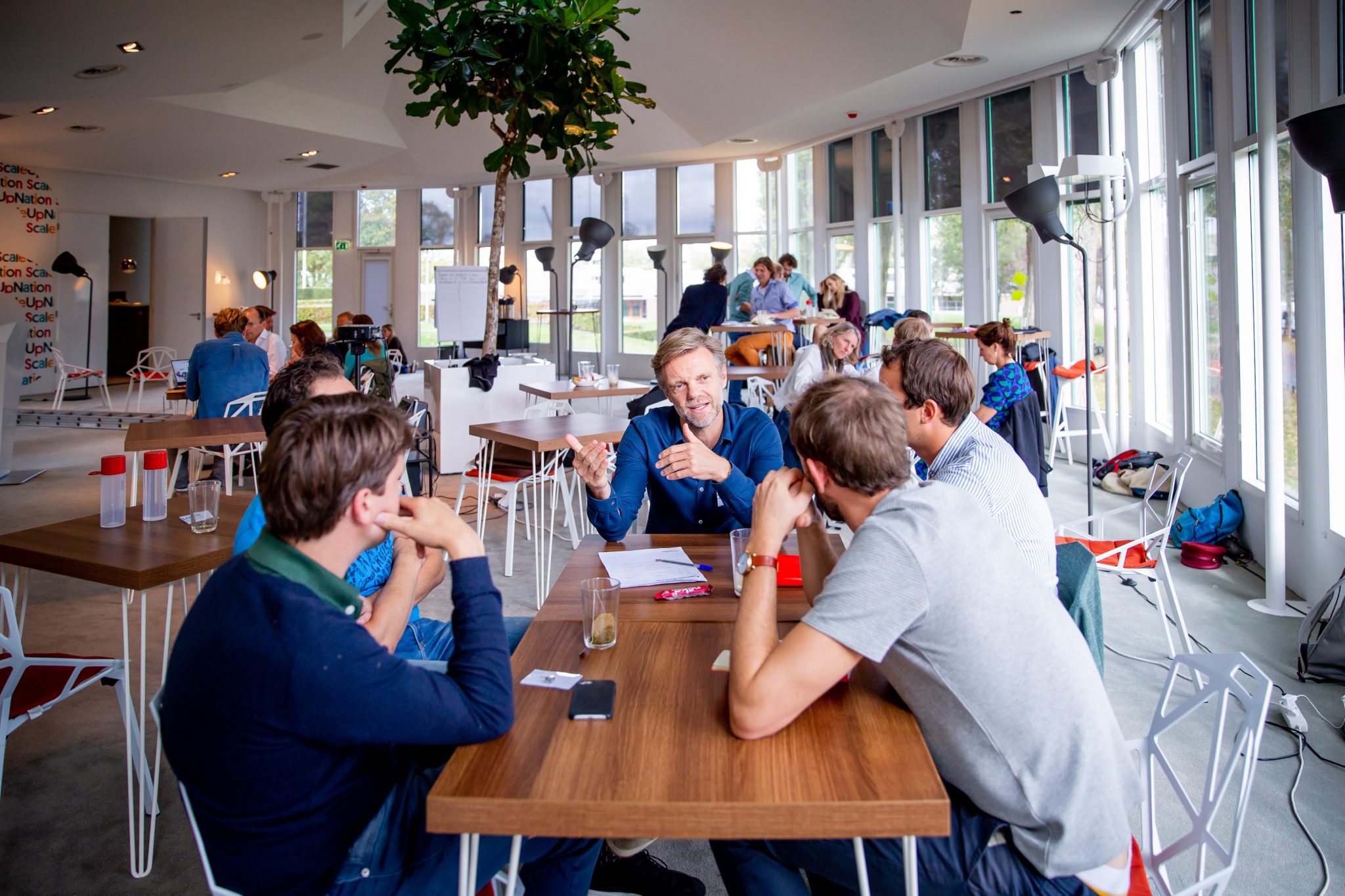 Being a board member at a scale-up vs a corporate, with Jeroen Leffelaar

Some 15 years ago Jeroen Leffelaar joined Rabobank. In the past few years, he has stepped up as  the  managing director of  the bank’s Food & Agri innovation program. He was appointed to accelerate innovation and entrepreneurship in food & agtech by leveraging Rabobank’s global network and industry knowledge. He helps early stage companies in their overall scaling strategy, including fundings. He is also the co-founder of F&A Next, the first European platform connecting investors, startups and scale-ups in the food and agricultural domain.

So, what was Jeroen’s reason to join ScaleUpBoard? “I participated in the program to have a clear idea on its structure and contents since ScaleUpNation and Rabobank jointly created ScaleUpFood. Obviously, I had a keen personal interest to learn more about the dynamics within a board of a scaling business.” 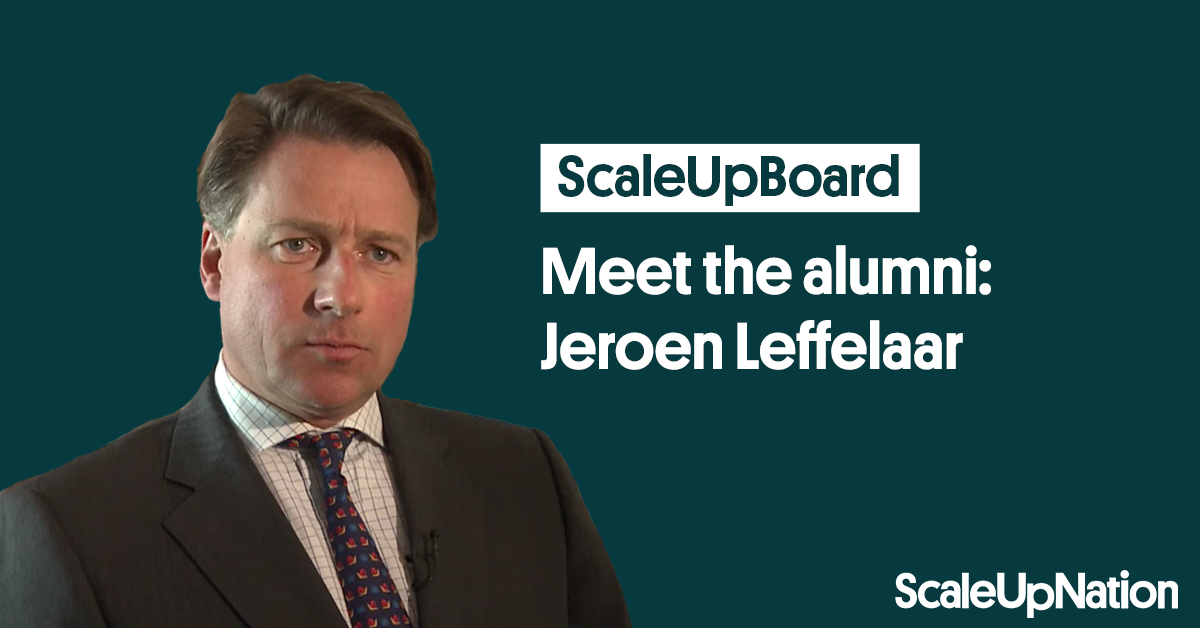 Board member in a scale-up VS in a corporation

Jeroen is part of one the biggest financial institutions in the Netherlands, but at the same time he works with small pre-cash flow companies, a challenging segment for banks. In these extremes, he sees that “the governance in a scale-up is in its infancy and still has to improve, while a corporation with an established administration has a completely different dynamic.”

In a scale-up, the board needs to make the right waves in order “to get there” and dynamics will constantly change once they get traction. Jeroen Leffelaar explains: “In a way, you’re managing hope and expectations, making sure the business is structured in such a  way that they are likely to succeed.” In the case of a corporation, things tend to be a bit more balanced. Finally, in scale-ups there is a challenge that doesn’t occur too often at corporates/corporations : “You may have conflict with the founders, who are not necessarily the best persons to scale a great venture.”

Since he deals with companies in their early stages, Jeroen Leffelaar acknowledged the need to be really involved with board members, the only way to detect  if “they are really the right people to scale the business.” Jeroen also understood that to do a proper job as a board member you need to:

More than 125 people have become certified board members with ScaleUpBoard. Are you also ready to scale your impact as a board member?

The Art of Scaling Masterclass