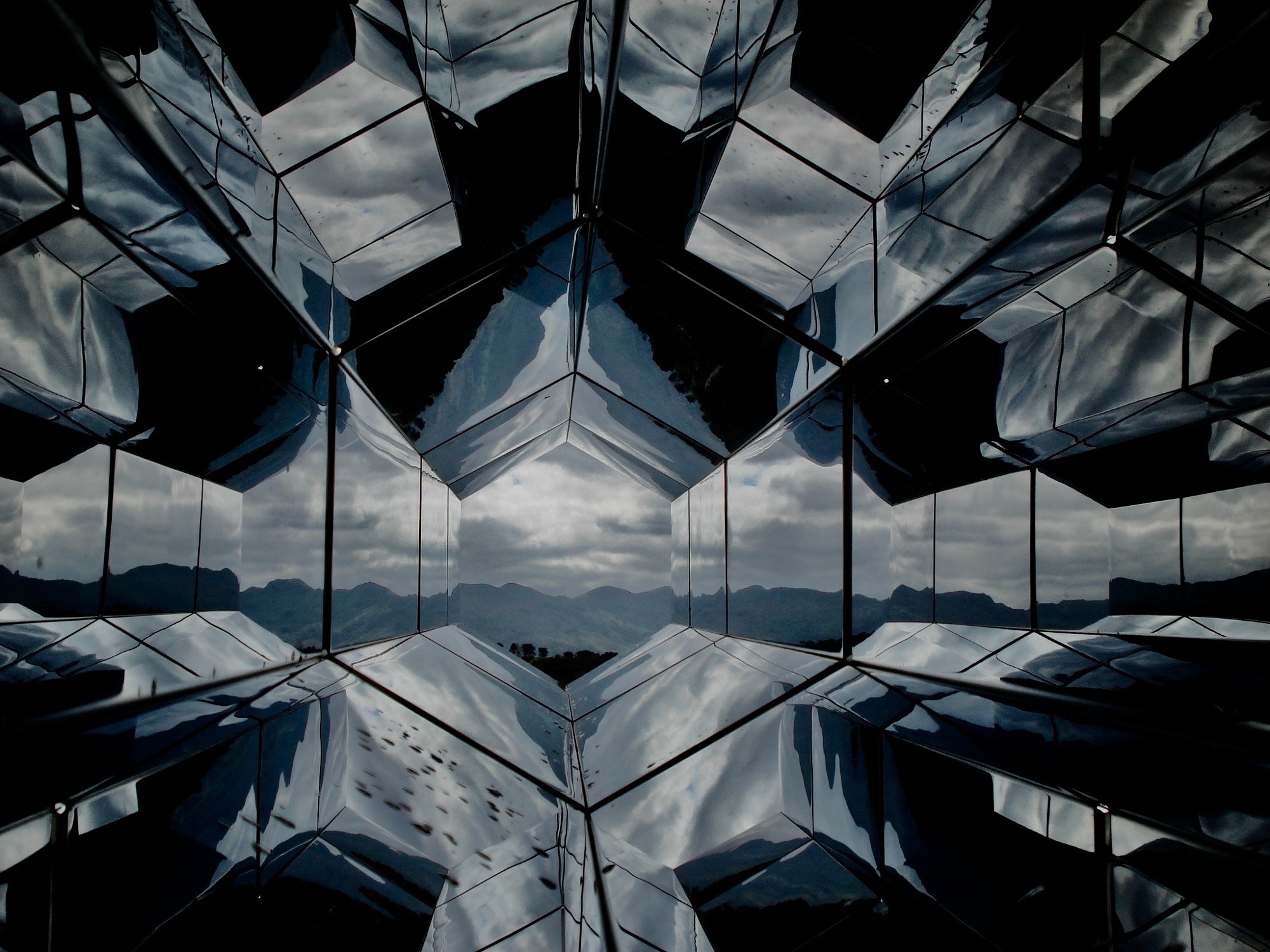 The value of a strong company culture is clear, but building a strong culture is far from straightforward. We identify and expand on healthy practices for building a culture: how to best characterize your company’s unique person, recognize the common elements of a healthy culture and leverage best-practice tools to strengthen your culture.

What is culture? Culture has been defined as the way we think, act and interact. What about what we believe in, and what binds us? It is as well a shared value system of norms, purpose and expectations, aimed toward a better future.

In business, they say culture eats strategy for breakfast, with culture as the hidden ingredient to success. All the big dreams and strategy maps won’t amount to much without a culture of people that knows how to collaborate toward a goal. As scale-ups ramp up and more people join the team, leaders acknowledge the importance of culture and at the same time its seeming complexity renders leaders overwhelmed.

Culture is also deeply underestimated as something malleable, and easy to unlearn and readopt in new ways. This could not be farther from the truth: 83% of failed mergers can be attributed to unsuccessful cultural integrations. We might believe that culture is defined differently by individuals in the team – it feels intangible and subjective. Without ever simplifying this incredibly complex topic, our work with scale-ups found that leaders recognize culture as an incredible space for opportunity.

We identify and expand on healthy practices for building a culture:

Your culture is unique

Much like Marketing teams design a detailed cut-out of their customer persona, leadership teams can design for their own culture’s persona.  No two company cultures are the same, and their very definition implies that they are not like another set of people and behaviors. They are like a personality, impossible to duplicate and distill their way of thinking, feeling and behaving.

We found the following ways helpful to tease out your team’s uniqueness:

When the company understands what unites and binds them, culture emerges as an agent of cohesion and alignment. What if, instead, you could also build your culture by enforcing certain elements of principles, behaviors and practices?

In the majority of scale-ups we assessed, we found four cultural elements at their core. These are:

These elements work on a spectrum, and the risks of going overboard are real. The urgent nature of scaling risks can bring out a dark side to all four parts. Too much ambition and performance orientation can lead to over-identifying as “you are your number”. Focusing on constant improvement can degenerate into an imposter syndrome. At the same time, being too cohesive as a unit risks bias and xenophobia, while over-commitment risks morphing into bullish stubbornness.

Once we identified these common elements, the question was on how to design for culture, versus leaving it emerge on its own. Mapping it with too much detail dilutes its freshness – culture has so many dimensions that all of its flavors, freshness and subtleties would suffer inside a framework.

Here it comes to showing your work, and walking the talk with consistent behaviors. We identified the most important building blocks to strengthen your culture.

Skill-building & Hiring and Onboarding: How serious are you about growth and development? What learning mechanisms have been established and embedded? Identify where you can instill learning mechanisms and experimentation. How much do you spend on training? What are the key business metrics for learning? Create Personal Development Plans per project that include before and after goals.

Rewarding: What gets rewarded becomes culture. What do you reward, and how? In what way, is it publicly or privately, and with what frequency? Is it a superhero story, or a daily dose of excellence? What do you celebrate as a team? These are not the team drinks and social events, rather the milestones that become part of the DNA.

Interventions: Where is the line? What are the unwritten rules? How do get the best out of others? Are company values and culture simply a slide in PowerPoint, or does the team embody them fully? These are team essentials, and not specific to the role.

Rituals: How do you incorporate rituals in your ways of working? Often the value is in the ritual act itself, and it is more symbolic than the output. What things of emotional and symbolic value do you cherish in your organization?

How does your culture score on these? If you are just starting, we advise to focus on three and build up toward all five blocks. We have designed a self-assessment with the following questions to build a clear and cohesive team culture.

How have you designed your company culture? We would love to hear about your experience.

For further research on the topic, we recommend:

The Masochistic Reflexive Turn by Cederström and Grassman

The Z Theory of Motivation by William Ouchi

The Culture Code by Daniel Coyle

Interested in joining a scale-up entrepreneur or board member program? Please check out our program page.