The world is changing rapidly and needs to deal with large global challenges. Those challenges create on one hand huge opportunities for both entrepreneurs and established companies, but also require different approaches towards growth and survival in the longer term. It has been found that only 0.4% of the scale-ups reach more than 10 million revenues within 5 years [1]. The remainder stabilizes or grows at a much lower rate. Also monitoring large firms show that only about 15% survives on the longer term [2].  What makes the difference between companies having sustained growth and the ones that do not survive? It all relates to how companies deal with change. More specifically, one of the factors that is a prerequisite for long term growth and sustained performance is ambidexterity [2]. Ambidexterity literally means the ability to use the right and left hand equally well. In a business context, ambidexterity means getting better in doing business as usual in the present (exploitation), and in parallel focusing on new business and technologies for the future (exploration) [2].

Ambidexterity in a Scale-Up

In the startup phase, exploration largely dominates, focusing on the discovery of growth markets and new business opportunities. In the scale-up phase, exploration and exploitation needs to be more balanced. On one hand developed products should be exploited, to bring a return on investment and survive. On the other hand, exploration of new opportunities and setting a vision are required to ensure longer term success. There are several factors influencing successful ambidexterity [2]: Having a clear strategic intent justifying the need for exploitation and exploration, having an executive leadership team that is fully committed, having in place an appropriate organizational structure and having a common organizational identity.

To take those factors into account and embed them in the organization, it comes back to having ambidextrous leaders who are able to and willing to deal with this quite complex and sometimes competing challenges. Especially in the transition from start-up to scale-up it is essential to realize that new challenges require new leadership skills [1, 3]. Four leadership skills are identified for ambidextrous leadership: Exploring, architecting, conducting and directing [1,3]. In the startup phase discovering new opportunities (exploring) and building a scalable product (architecting) dominates. When reaching the scale-up phase it is essential to focus even more on talent hiring, team building (conducting) and to have a clear vision and driving excellence (directing).

Exercising Ambidexterity in a Board

Having the awareness as a board member of the importance of ambidexterity for realization of sustained growth and knowing the factors influencing successful ambidexterity, will enable the board to positively impact ambidexterity in the scale-up. From a board perspective with the responsibilities they have, there are several aspects the board can impact. Above all, the board should act in the best interest of the company and its stakeholders, with the long(er) term in mind [4]. In having an oversight and role in approving the strategy, the board can secure a balance in focus on exploring new opportunities versus current core activities and thus balancing the risk management of the scale-up.

To successfully implement ambidexterity throughout the organization, ambidextrous leadership is required. In context of their role as “employer” in hiring, firing, development and succession planning of the executive leadership team [4], the board can strongly monitor and have impact on ambidextrous leadership. In the scale-up phase it needs to be continuously reviewed whether the current leadership team has the capability and is willing to lead the company in a way that ambidexterity is embedded in the organization. Knowing that ambidexterity is a prerequisite for sustained growth, the factors that have impact on successful ambidexterity should be sufficiently covered in board meetings. The board has a role in ensuring that those topics are on the agenda of the board meeting. Last but not least, the board should also reflect on their own composition to ensure diversity and covering both exploit and explore mindsets sufficiently. Actively influencing and focusing on ambidexterity as a board, enhances the chance of success and thus longer term sustained performance of scale-ups.

*Image by pch.vector on Freepik

As an enthusiastic and experienced innovation professional in Agri-, food & bio-tech, Cecile has a MSc and PhD in food technology from Wageningen University.  She previously worked for DSM, a global science-based company in Nutrition, Health and Sustainable Living for 15 years before starting her company BioKite and working as a Chief Operations EU and Innovation Officer at Impact Food Systems. She is passionate about accelerating food innovation to create a more sustainable and healthy future.

Representative/observer to the Supervisory Boards of portfolio companies. She believes that startups and scaleups are the best vehicles for creating large societal impact. Beside the mountains and nature, she prefers to be in multidisciplinary environments where new ideas and breakthrough science are growing towards innovative and succesful products

The next ScaleUpBoard class is kicking off March 9th in Amsterdam. You can find all of the details here. Get in touch with Jacqueline to save your seat: 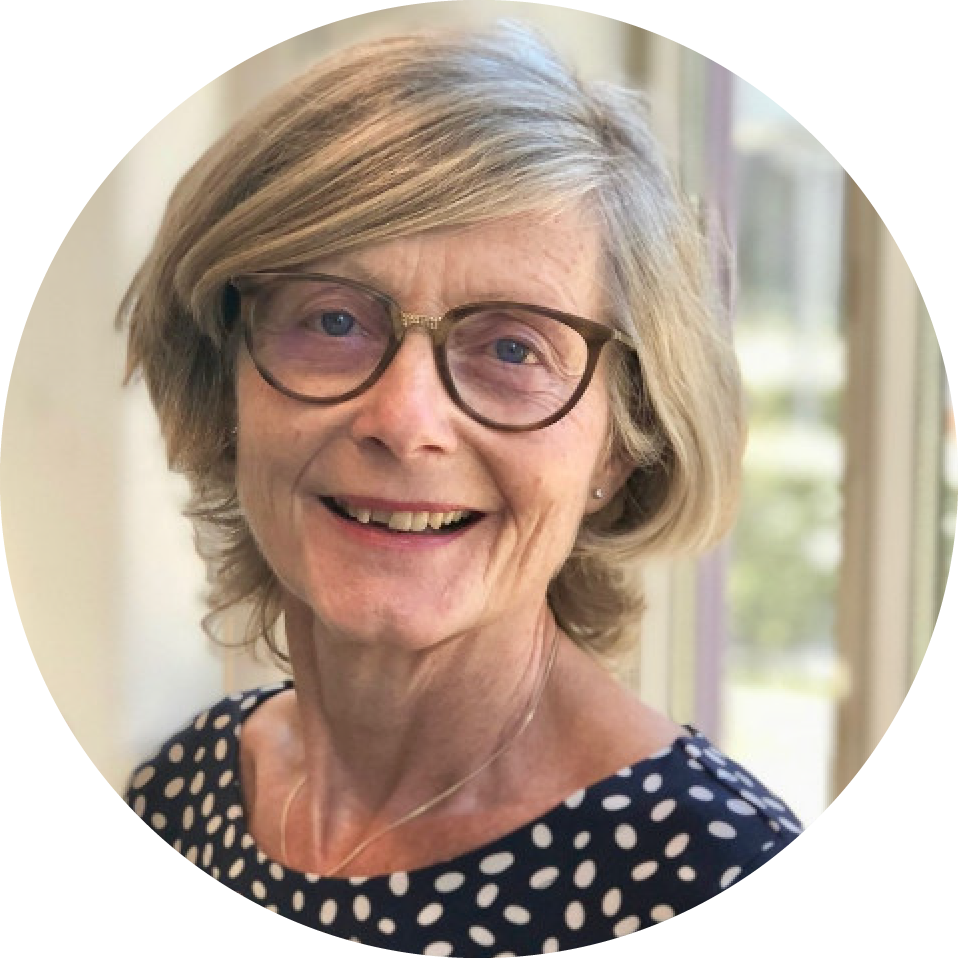